My one year sewing anniversary

It was about this time last year that I signed up for Sewing Boot Camp at the very sorely missed Sew Crafty in Houston. I whizzed through the three weekends in which I made a pair of pajama pants, a clutch and a tote bag. I took all three items with me everywhere to show off because I was so darn proud of myself. 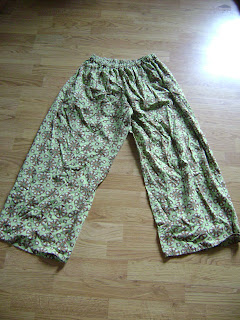 Excuse the wrinkles here. I have caught a virus that has knocked me out and am home today instead of at work. Because of my chills last night, I wore this huge and comfy pair of pants to bed last night. These are the pajama pants I made at boot camp. I have worn the heck out of them and still have the pattern in case I want to make more. 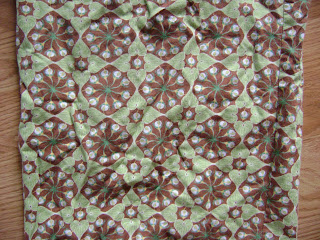 The way the class was set up, we picked out fabrics the store had available, what inspired me to go with lime green is beyond me, but I won't ever be hit by a car wearing these! 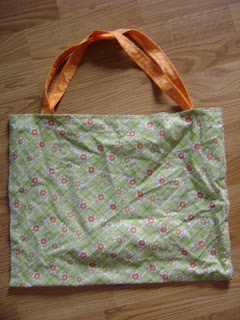 Here is my first tote. It is so simple! I still use this, but not as often as some of my fancier bags I have made now. 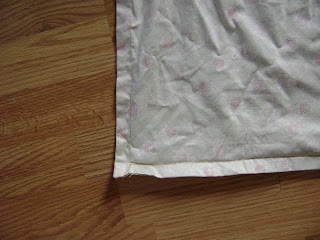 Check it out...my first French Seam. I remember my teacher, Ruthie, telling us if we ever want to be on Project Runway we had to know a French Seam or we would be kicked off. Obviously I committed all advice in the class to memory!

After boot camp I proceeded to take enough classes to get me going, but when the doors closed I was forced out on my own for the most part. Through that I have developed my own skills, made new friends and learned a lot. 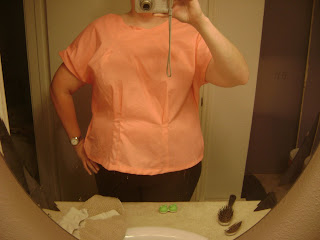 There have been epic fails. 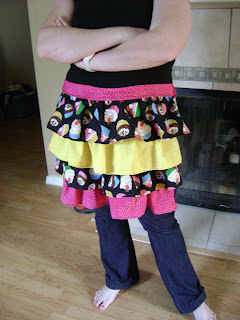 I have made great gifts for friends and family. 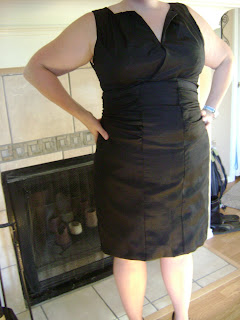 There have been battles that made me want to quit! Don't even ask me if I have worn the beast yet... 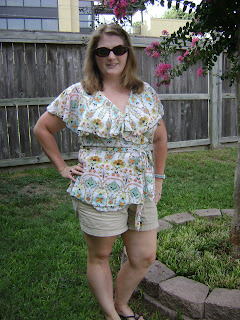 I even bought a serger and rock that regularly! 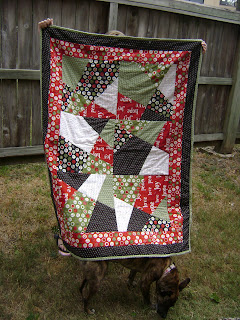 And finally I made a quilt. I know it is a whirlwind look back, but on days when I'm frustrated or down because I am stuck, it helps to remember how far I have come.

It has taken a lot of time, work, people lending a hand and a little more money than I'd like to admit to become proficient with sewing, but it has been a great ride. Thanks readers for all your positive feedback and great ideas! You all mean a lot to me.
Posted by Stacie Davis at Tuesday, October 11, 2011