Back to the beast

Tomorrow Holly and I are slaying the beast. There are plans to start in the morning and power through until that Vogue is done. A reminder of the beast to those that are thinking, surely it's not the same dress. She still isn't done? 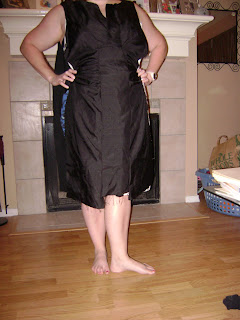 I also have another skirt cut out. After the beast we decided we needed a quick win. This will be the next project for Holly and I. 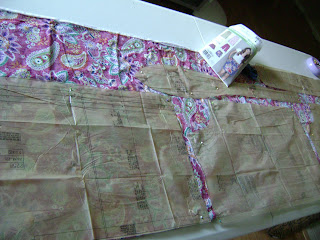 Yay! A new project that is not the peplum shirt that is trying to kill me or the beast. 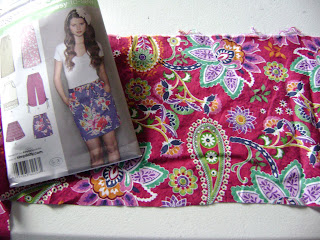 This is Simplicity 2258. I am making the floral skirt in the picture, but have left it a bit longer as I'm not too keen on minis. Also, House of Pinheiro  did a fun series on tulip skirts, so I was kind of inspired.
I love how beautiful this fabric is.  It has a bit of a Mexican flair to it and I am coming up to mine and Mr. Thinks He Can's wedding anniversary, so I hope to wear it in Mexico next month! Perfect opportunity. Gratuitous wedding shot alert! I'll have to find a bigger shot, but I love this picture.